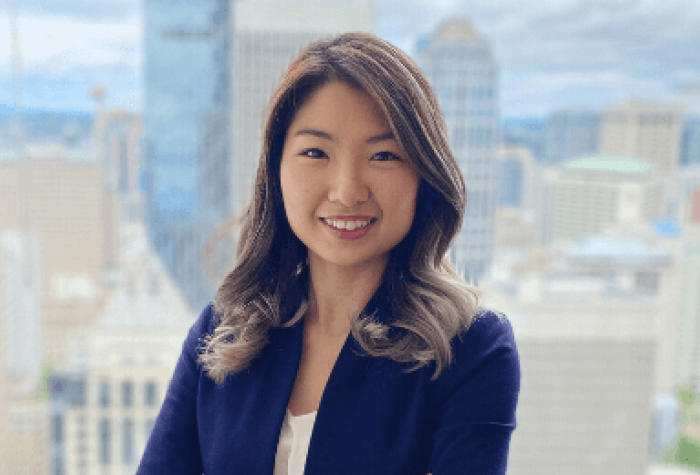 Yejin is an associate in the firm’s Business group. Her practice focuses on mergers and acquisitions and corporate formations and governance.
Expand All

Yejin received her B.A. in Political Science from University of Washington and received her J.D. from Seattle University School of Law. During law school, Yejin served as a judicial extern for Justice Mary I. Yu on the Washington Supreme Court. Additionally, she served on the Moot Court Board and Seattle Journal for Social Justice. Yejin is admitted to practice in Washington and the U.S. District Court for the Western District of Washington.