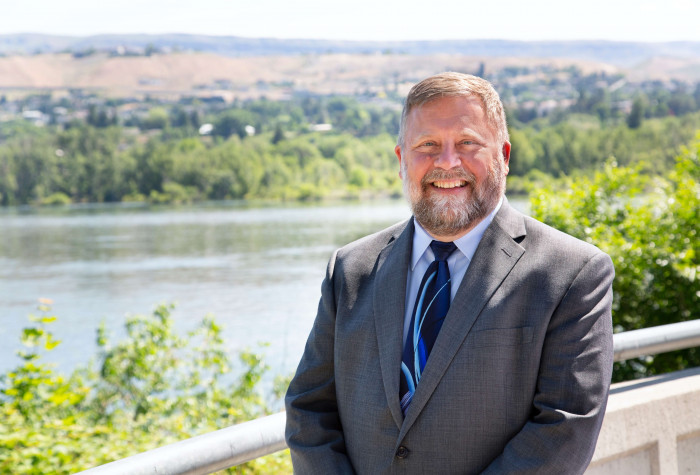 Pete knows and understands Wenatchee which allows him to connect with his clients and, combined with a strategic and detailed approach, identify effective solutions for his clients.
Expand All

Pete is a Member and the co-chair of the firm’s Land Use and Development practice area. His practice, based out of the Wenatchee office, emphasizes water law, real estate transactions and development, business law and municipal law.

Pete graduated from Whitman College where he received a Bachelor of Arts in Geology in 1986. Continuing his education in the earth sciences, he attended Miami University in Oxford, Ohio, where he received a Master of Science in Geology in 1988. Pete studied law and obtained his J.D. from the University of Oregon, where he earned American Jurisprudence Awards in Commercial Law, Administrative Law, Constitutional Law and Legal Profession (Ethics). Upon graduation in 1991, he was elected to the Order of the Coif.

Following law school, Pete completed a one-year clerkship for the Honorable Lawrence R. Leavitt, United States Magistrate Judge for the District of Nevada. He was admitted to practice law in the State of Washington in 1991 and is a member of the Washington State and Chelan-Douglas County Bar Associations.