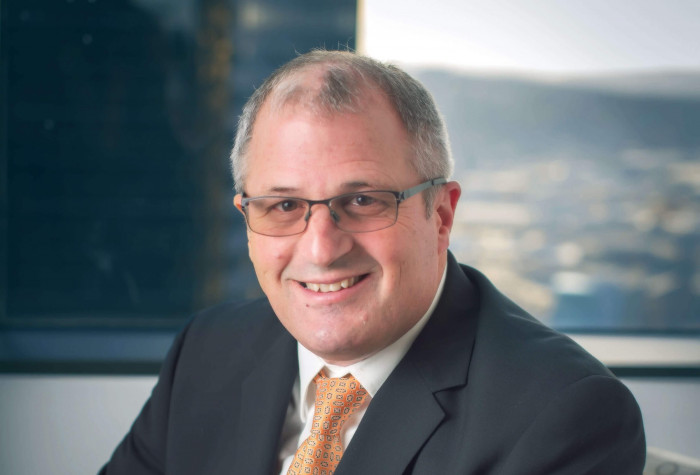 Greg’s practice is dedicated to the representation of municipalities, where he brings vast experience to effectively problem solve and present solutions that meet the needs of his clients.
Expand All

Greg has been a Member attorney of Ogden Murphy Wallace in the municipal practice and employment law groups for the past twenty-one years. He recently was honored as the 2018 recipient of the Ernest H. Campbell award for excellence in municipal law, the highest and most prestigious professional recognition bestowed by the Washington State Association of Municipal Attorneys (WSAMA). Greg’s practice is dedicated to the representation of municipalities in all aspects of the operations of local governments. He has extensive experience advising and assisting public officers, officials and employees on matters relating to legislation, comprehensive planning, the regulation of land use and business activity, environmental issues, contracting, taxation, utilities, transportation, public employment, real estate, and eminent domain. Greg is admitted to practice in all State of Washington courts, the United States District Courts for both Western and Eastern Washington, and the Ninth Circuit Court of Appeals.

Greg is a past president of the Washington State Association of Municipal Attorneys. He has been a featured speaker at WSAMA meetings, providing education to city attorneys, and at the Labor Relations Institute (an Association of Washington Cities annual event) on public employment and labor law issues.

Greg received his J.D. in May 1975 from Loyola University, New Orleans, Louisiana and his Bachelor of Arts Degree in 1972 from the University of Washington.