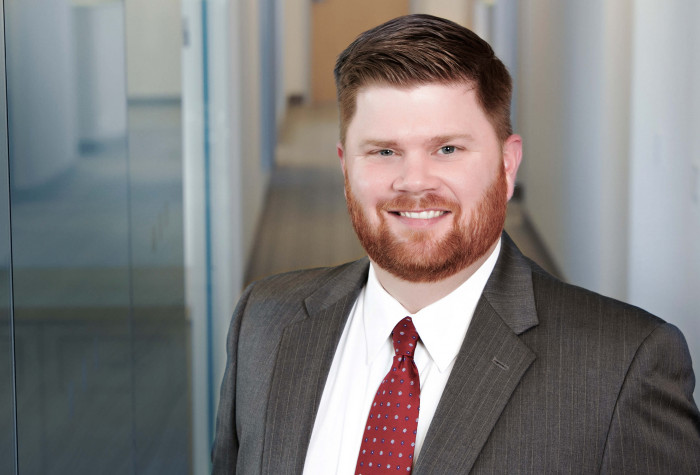 Daniel is a Member and attorney of the municipal group at Ogden Murphy Wallace. His practice emphasizes municipal representation, litigation, and land use.
Expand All

Daniel is a Member in the firm’s Municipal Department. Daniel is the City Attorney for three Puget Sound municipalities. His broad practice encompasses all facets of municipal representation, ranging from litigation to land use to public works construction. He has specific experience with the constitutional issues implicated by local sign regulations and has been a featured presenter on sign code topics. Daniel also advises municipalities on telecommunications related matters, working with them to negotiate telecommunications and cable franchises, lease agreements, pole attachment agreements, drafting right of way use ordinances and zoning codes.

Daniel received his B.A. in Environmental Studies with an emphasis in business from the University of Southern California and his J.D. from Seattle University School of Law. During law school, Daniel chaired the Seattle University Law School Moot Court Board and was a member of the board’s national moot court team and competed at the National Moot Court Competition regional qualifier. Throughout law school Daniel completed clerkships at the U.S. Environmental Protection Agency and the U.S. Department of Justice. Daniel was the Notes and Comments Editor for the Seattle Journal of Environmental Law.

Directly following graduation from law school Daniel clerked for Judge Sharon Armstrong (ret.), senior judge of the King County Superior Court. Prior to joining Ogden Murphy Wallace, Daniel worked at a civil litigation firm defending municipalities in a range of constitutional cases in both State and Federal Court. Daniel is admitted to practice in Washington, U.S. District Court for the Western and Eastern Districts of Washington, and the U.S. Court of Appeals, Ninth Circuit.