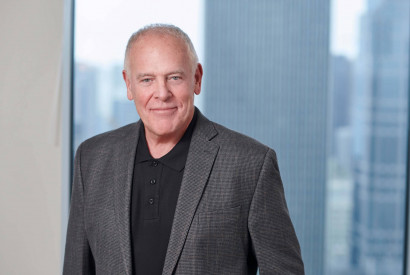 Richard takes the time to understands his client’s objectives. The solutions they receive are appropriate for their situation, take into account his deep understanding of tribal and environmental matters, and are ultimately effective for his clients.