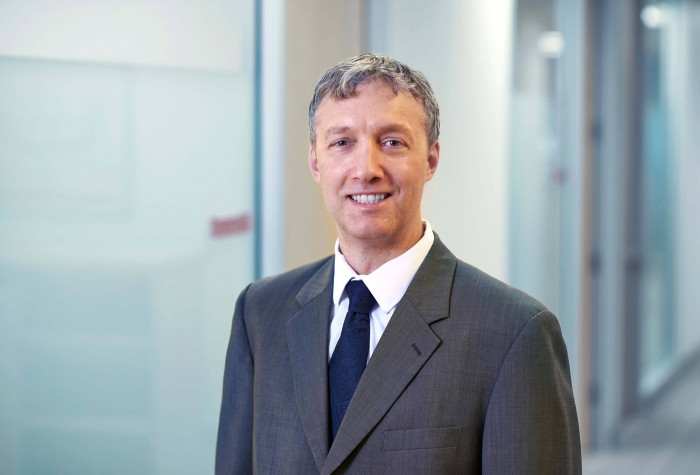 With a passion for well-crafted legal arguments, Aaron dedicates much of his practice to judicial and administrative appeals. Much of his recent case load has involved taxes, civil rights, and consumer protection—though he has experience with a broad range of cases and is interested in any matter that turns on a complex legal issue.
Expand All

Aaron is a member in the firm’s Litigation Department. With a passion for well-crafted legal argument, Aaron dedicates much of his practice to judicial and administrative appeals. Much of his recent case load has involved municipal, healthcare, and environmental litigation—though he has experience with a broad range of cases and is interested in any matter that turns on a complex legal issue.

Aaron thinks of the law as a literary profession and has always incorporated his love for writing into his practice. He previously served as a content editor for the Washington Lawyers’ Practice Manual and as a lead article editor for the Seattle University Law Review. En route to earning his J.D., magna cum laude, from the Seattle University School of Law, he received the Cheney Legal Writing Scholarship and won the CALI Excellence for the Future Award for all three of the school’s main writing courses. He enjoys writing in his free time as well and has published a novel during his tenure at Ogden Murphy Wallace.

Before joining the firm, he served as judicial clerk to Judges David H. Armstrong and Marywave Van Deren at Division II of the Washington Court of Appeals. Aaron has lived in Ecuador and Spain and speaks fluent Spanish.